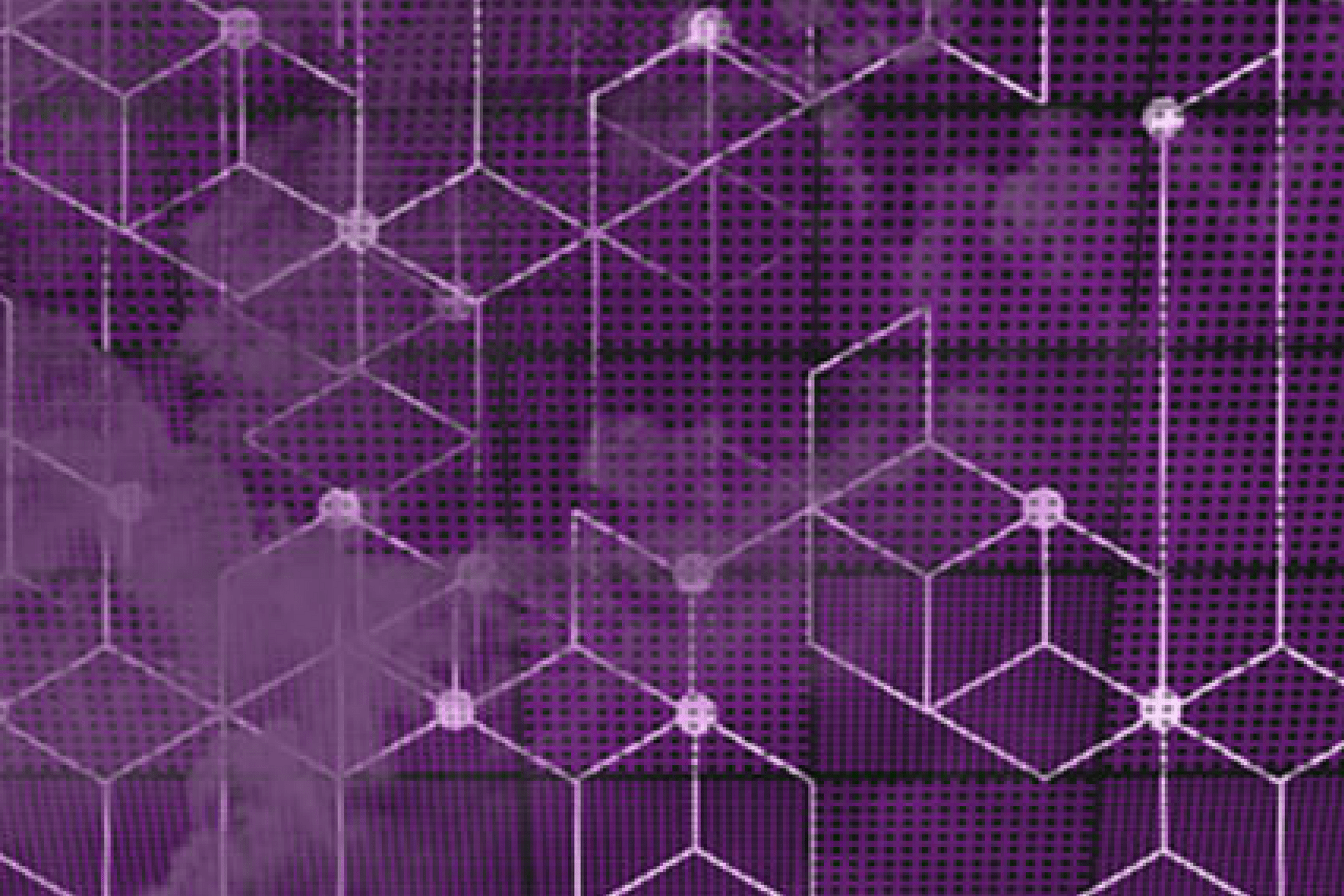 Wrapped Bitcoin (WBTC) has launched on the Ethereum blockchain following significant hopes in the additional liquidity it can bring to decentralized exchanges (DEXs) and merchants. WBTC is an ERC-20 token contract on Ethereum that is pegged 1:1 with Bitcoin.

The project is completely transparent and offers a dashboard that reveals the 1:1 ratio between BTC and WBTC on-chain. Currently, there is roughly $250,000 in WBTC in the Beta version, with both the Ethereum token contract details and on-chain Bitcoin validation available.

WBTC is a much-needed liquidity injection for DEXs who are subject to consistently low trading volumes. DEXs are ERC-20 compatible on Ethereum but did not previously allow for Bitcoin trading because it is not an ERC-20 token. WBTC is an ERC-20 token contract that represents one Bitcoin, which is held in crypto custodian BitGo’s vault corresponding to the current circulation of WBTC.

The supply of WBTC contracts and expands based on demand between an ecosystem of users, merchants, and custodians. Custodians issue or ‘mint’ WBTC when merchants request WBTC. Merchants are required to send BTC to the custodian correlating directly to the amount of WBTC created.

Users can request WBTC from merchants through a KYC/AML compliant process where they send BTC to the merchant in exchange for WBTC. Subsequently, users can trade WBTC on DEXs representing Bitcoin, enabling Bitcoin to be moved between exchanges with much less friction. Institutions handling large amounts of digital assets can reduce the variety of nodes that they need to run since WBTC can be used with an Ethereum node.

Merchants initiate the removal or ‘burning’ of WBTC from the supply by deducting the balances from their on-chain addresses and having the custodian send them the same number of BTC as WBTC that was burned.

Overall, the ecosystem functions like a centrally-controlled collateralized stablecoin, but instead of the underlying asset being a fiat currency, it is Bitcoin.

A Step Towards Interoperability and Transparency

WBTC represents significant progress in the interoperability of blockchain networks and their native assets. Having a smart contract that reflects Bitcoin enables much more fluid payment schemes and trading for users and merchants who do not have to switch between different blockchain assets consistently. Currently, Bitcoin’s smart contract sidechain — RSK — is only in its early stages. WBTC allows dapps that run on smart contracts to access Bitcoin directly on the Ethereum chain.

Users can even perform atomic swaps between BTC and WBTC, a trust-minimized, cross-chain interaction that does not require intermediaries in the transfer process.

The initial merchants in the WBTC ecosystem will be Kyber Network and Republic Protocol — two Ethereum-based exchange protocols that will manage the distribution of WBTC to users. The role of custodians and merchants will also be handled by the WBTC Dao — a decentralized autonomous organization of participating institutions.

Merchants and custodians will provide full transparency of the WBTC ecosystem via verifiable on-chain properties including:

Transparency of collateralized models like WBTC is vital to maintaining their legitimacy. The well-documented concerns around Tether — a stablecoin pegged to the USD — materialized around its unclear banking relationships and perceived imbalanced backing of issued USDT.

The Growing Potential of DEXs

DEXs present better security assurances than their centralized counterparts, and they also do not hold user private keys. However, the endemically low volumes among these exchanges are largely precluding them from becoming more viable trading options to the mainstream.

WBTC can significantly improve the global liquidity of these exchanges and has some intriguing potential in shifting more trading activity to DEXs compared to major exchanges like Coinbase. A tangential effect of the ease of using WBTC on Ethereum is also seen with institutions looking to enter the digital asset space but have been hesitant to do so at this stage.

The better liquidity and convertibility of WBTC to BTC can provide a tool for institutions that was not previously available. Managing custody of client assets can also become much easier, as they do not need to worry about tapping into exchanges to transfer between Bitcoin and ERC-20 tokens and can natively do it through an atomic swap or the KYC/AML process of the WBTC ecosystem.

WBTC can eventually even function on an Ethereum sidechain if transaction fees become too high. Interestingly, the tethering of WBTC to Bitcoin also means Ethereum is theoretically a sidechain of Bitcoin.

The liquidity features of WBTC are very promising, and its recent launch serves as an example of the growing diversity of financial instruments available in the cryptocurrency sector.