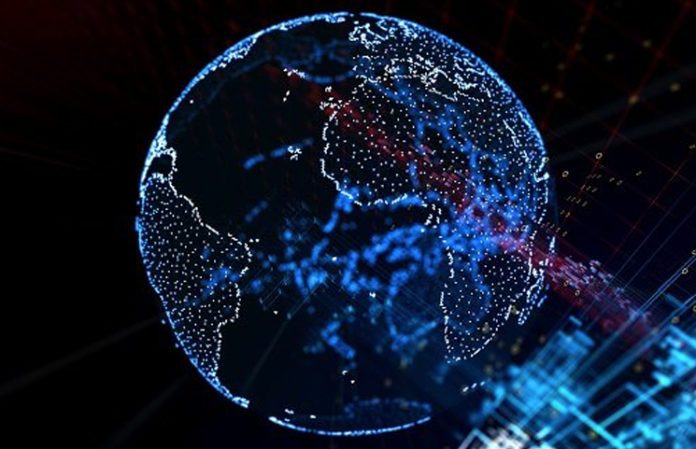 The endemic hyperinflation has caused millions of Venezuelans to flee the country amid restrictive authoritarian policies from the government, including strict capital controls, coercive imposition of a ‘cryptocurrency’ called the Petro, and sale of national oil assets.

Interestingly, Venezuela has developed into a real-world case study of the effectiveness of Bitcoin as Satoshi Nakamoto originally envisioned it. LocalBitcoins volumes in the struggling country have reached an all-time high (ATH) at more than 2,400 BTC, revealing a case study over financial sovereignty and censorship-resistance.

Maduro’s regime announced the Petro cryptocurrency last year, which has largely been viewed as a farce by outside observers. Since its announcement, the administration has moved forward with plans to sell national oil reserves for the Petro, forcibly replaced pensions with the Petro, and recently implemented restrictions on miners and exchanges.

The political opposition has claimed that Maduro’s use of the Petro is entirely illegal and violates the natural resources and wealth of the nation. The opposition leader, Juan Guaido, recently claimed the presidency under constitutional clauses of an illegitimate ruling party under Maduro with the backing of numerous foreign powers, including the US and many of Venezuela’s neighbors.

Maduro has charged the US with manipulating the Venezuelan people and called sanctions against its controversial cryptocurrency ‘discriminatory.’

The Venezuelan people continue to suffer and are actively seeking cryptocurrencies — particularly Bitcoin — as a refuge for value storage. With the Bolivar essentially worthless, Venezuelans have resorted to basic barter systems of living necessities. Miners of Bitcoin have been targeted by the government and access to exchanges is limited. However, in spite of the lack of means accessing Bitcoin, LocalBitcoins remains a viable option for many Venezuelans who are increasingly seeking the legacy cryptocurrency as an urgent need rather than a speculative asset.

A recent analysis by Matt Ahlborg cited that the high fees and premiums of LocalBitcoins have not deterred areas in the world of poor economic conditions and political freedom from using the exchange, which is very telling of their favorable predisposition towards Bitcoin.

While not an ideal situation for Venezuelans, the country has become ground-zero for testing the full capacity of Bitcoin’s sovereignty and censorship-resistant properties. The government is actively seeking to limit citizens’ access to cryptocurrency and the number of exchanges available in the country in general.

However, the LocalBitcoins volume in Venezuela has continued to skyrocket over the last several months and accounted for roughly $235 million in trading volume in 2018. Many Venezuelans are simply seeking Bitcoin as a somewhat stable store of value, while others are looking to use its global, P2P functionality to purchase essential goods and necessities via the Internet amid capital controls on foreign currencies.

Ahlborg’s analysis reveals that Venezuela is the only region by quarterly volume to consistently grow over the last several years, indicating that Bitcoin is primarily being used for its utility rather than speculation like in developed nations. Venezuela has a low threshold of Internet penetration, which leads to reduced access to Bitcoin, creating favorable conditions for the adoption of the cryptocurrency. In spite of the low Internet threshold, Bitcoin volume continues to surge on LocalBitcoins.

Other initiatives from foreign organizations have also sought to increase the Venezuelan people’s access to Bitcoin. Bitcoin ATMs are on the rise in the country and DASH — a community-governed cryptocurrency — has also directly focused on several projects in the struggling country.

It remains to be seen whether Venezuelans can tap into broader access of cryptocurrency exchanges with government regulations and oversight weighing down heavily. The open access to Bitcoin is one of its weakest fundamental assurances, as P2P exchanges and censorship-resistant decentralized exchanges (DEXs) do not have sufficient trading volumes to ensure viable liquidity for oppressed populations.

Projects like OpenDime and Azteco may offer more options to Venezuelans looking to access Bitcoin as they are physical Bitcoin credit sticks and vouchers, respectively. It is unlikely that such solutions will gain significant traction in oppressed geopolitical areas without outside help, however.

The future direction of Venezuela’s political environment is uncertain at best. The country is divided between Maduro’s supporters and the opposition party backed by foreign countries. Maduro’s regulatory oppression and forceful hand with the Petro cryptocurrency is leading to even worse conditions in the Venezuelan economy — as citizens simply do not want to use it.

Maduro plans on sidestepping the US Dollar and selling the country’s oil reserves directly for the Petro, which is pending plans to appeal to OPEC on the cryptocurrency’s legitimacy for oil purchases. Similarly, banks and some businesses are required to use the Petro or face fines directly in the Petro.

Metrics provided by CoinDance and LocalBitcoins demonstrate that under the current economic conditions, Bitcoin is not going away anytime soon and will only continue its meteoric rise in volume. As the Venezuelan hyperinflation peaks among some of the worst hyperinflationary events in history, Bitcoin’s adoption in the South American country is proving to be a valuable financial boon for citizens with some intriguing long-term consequences.