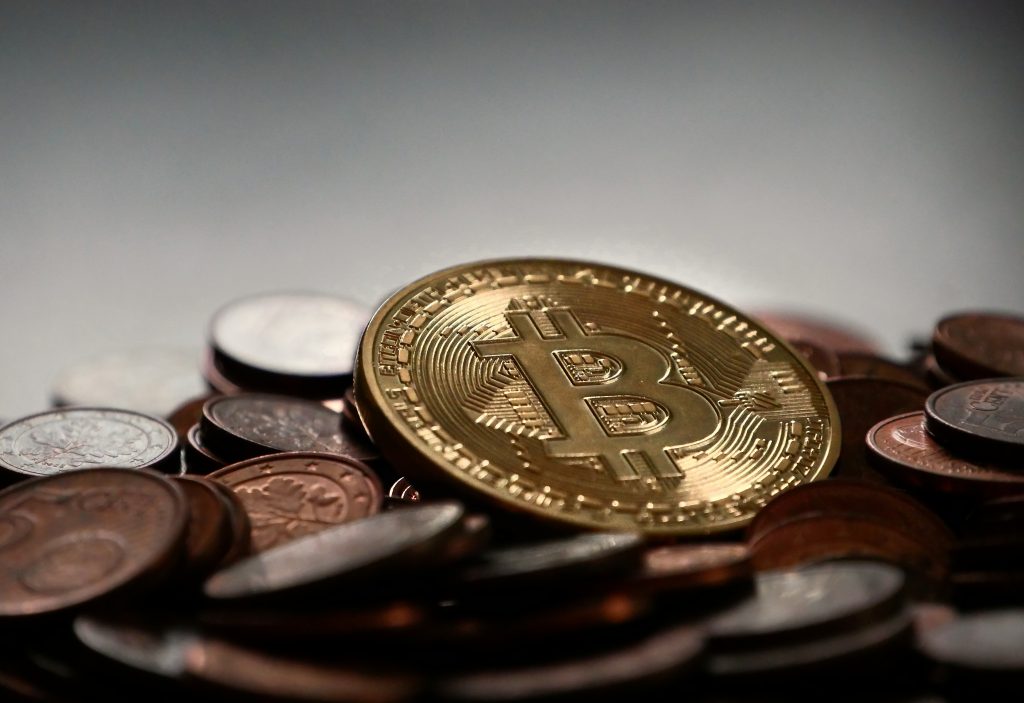 Tulip Mania was a flashpoint in the Dutch Golden Age, where the price of the Tulip flower soared to meteoric levels before crashing in an epic bubble of historic proportions. A scarce good at the time, Tulips sparked some of the original debates about speculative economic bubbles and what constitutes the intrinsic value of an asset.

The debate over “intrinsic value” has continued to rage in financial circles, with the largest camp concluding that it has much to do with utility.

For Bitcoin, the intrinsic value debate has been relevant for its entire existence, as critics have pointed to its lack of intrinsic value as evidence for the legacy cryptocurrency creating one of the largest speculative bubbles in history. However, quantitative and qualitative evidence indicates otherwise.

If Bitcoin’s recent price resurgence following the precipitous decline throughout 2018 from its all-time high of $20k wasn’t enough to quell speculation on Bitcoin’s bubble properties, its growing utility in unique geopolitical and monetary theaters around the world should suffice.

Through a combination of independent property rights, social consensus, dry code, and censorship-resistance, Bitcoin empowers the emergence of the sovereign individual in a progressively digital landscape. Polarizing debate surrounds the precise context and meaning of “intrinsic value,” but if you were to pinpoint a utility of Bitcoin that other assets cannot match — it would be its unique properties iterated above.

And contemporary events are increasingly proving the staying power of Bitcoin’s value proposition.

From protests in Hong Kong against an authoritarian regime’s mounting influence to hyperinflationary economies and geopolitically oppressed regions of the world, Bitcoin is highly useful. For people in Western democracies, Bitcoin may just be a speculative asset or interesting open-source project at this point, but in other areas of the world, it is a financial boon and, occasionally, a necessity.

For example, analysis by data scientist Matt Ahlborg earlier this year highlighted how Bitcoin activity on P2P exchange, LocalBitcoins, in specific regions of the world was based primarily on utility, not speculation:

“Bitcoin activity on the platform [LocalBitcoins] gravitated towards certain geopolitical and socioeconomic environments, and that utility, not speculation, was likely the driving force.”

Specifically, those regions encompassed a blend of inflationary monetary policy coupled with economic destitution and geopolitical oppression. In both cases, Bitcoin serves as a release valve for circumventing capital controls, salvaging value, or simply for buying basic goods and services.

For instance, in Venezuela, the depreciation of the Bolivar has spiraled out of control to historic levels. As a result, and in an effort to reduce capital flight, the Venezuelan government has instituted strict capital controls, limiting the amount of foreign currencies, assets, and goods that citizens can purchase. Due to Bitcoin’s decentralized nature, control of Bitcoin is outside the purview of any sovereign government, and thus, an excellent medium for bypassing capital controls.

Ahlborg’s research details how more than $250 million in Venezuelan Bolivars has been traded on LocalBitcoins this year alone, surpassing last year’s total. Venezuela comprises the bulk of LocalBitcoins activity in South America, which is unsurprising considering that the Bolivar is effectively worthless, and why one Bitcoiner in the country detailed to the NYT how Bitcoin saved his family.

Connecting the dots of LocalBitcoins activity to geopolitical suppression is relatively straightforward when looking at other regions too. For example, the Russian Ruble (in USD equivalent) leads all BTC volumes on the platform, and BTC trading on LocalBitcoins reached all-time highs in Hong Kong at the height of protests against Chinese encroachment.

But Bitcoin’s utility should eventually expand to other regions of the world, especially as quantitative easing (QE) ramps up.

Amid further economic and market uncertainty, particularly in the repo market, the New York Fed has extended its market intervention into November. The news coincides with the widespread belief that the Federal Reserve will lower interest rates before the year is out, sparking another period of QE in the global economy.

Coupled with the unusual warming of financial pundits and economists to the concept of negative interest rates, not just in bonds, and the invisible tax on the public via inflation is not so invisible anymore.

From a broader perspective, Bitcoin’s verifiable scarcity and supply cap is its value proposition, even if its function as a medium for circumventing capital controls and alternative use cases is practical. Designed as a store-of-value, akin to digital gold, the long-term utility of Bitcoin is impossible to predict in this context, but, is slowly revealing itself as a viable safe-haven asset.

Should QE accelerate, and national fiat currencies that are more prone to inflation than the USD begin to depreciate rapidly, Bitcoin may manifest itself as the store of value that Satoshi envisioned when he printed a prescient message, in the form of a newspaper headline, in the Genesis Block:

“The Times 03/Jan/2009 Chancellor on brink of second bailout for banks.”

Despite the countless accusations of being a scam, bubble, or failed asset, Bitcoin has continued to subsist. It may not have witnessed its ultimate utility yet as a safe haven asset, but recent geopolitical and monetary events display evidence antithetical to the notion that Bitcoin has no intrinsic value.