The Controversy of Coinbase’s Acquisition of Neutrino

The Controversy of Coinbase’s Acquisition of Neutrino 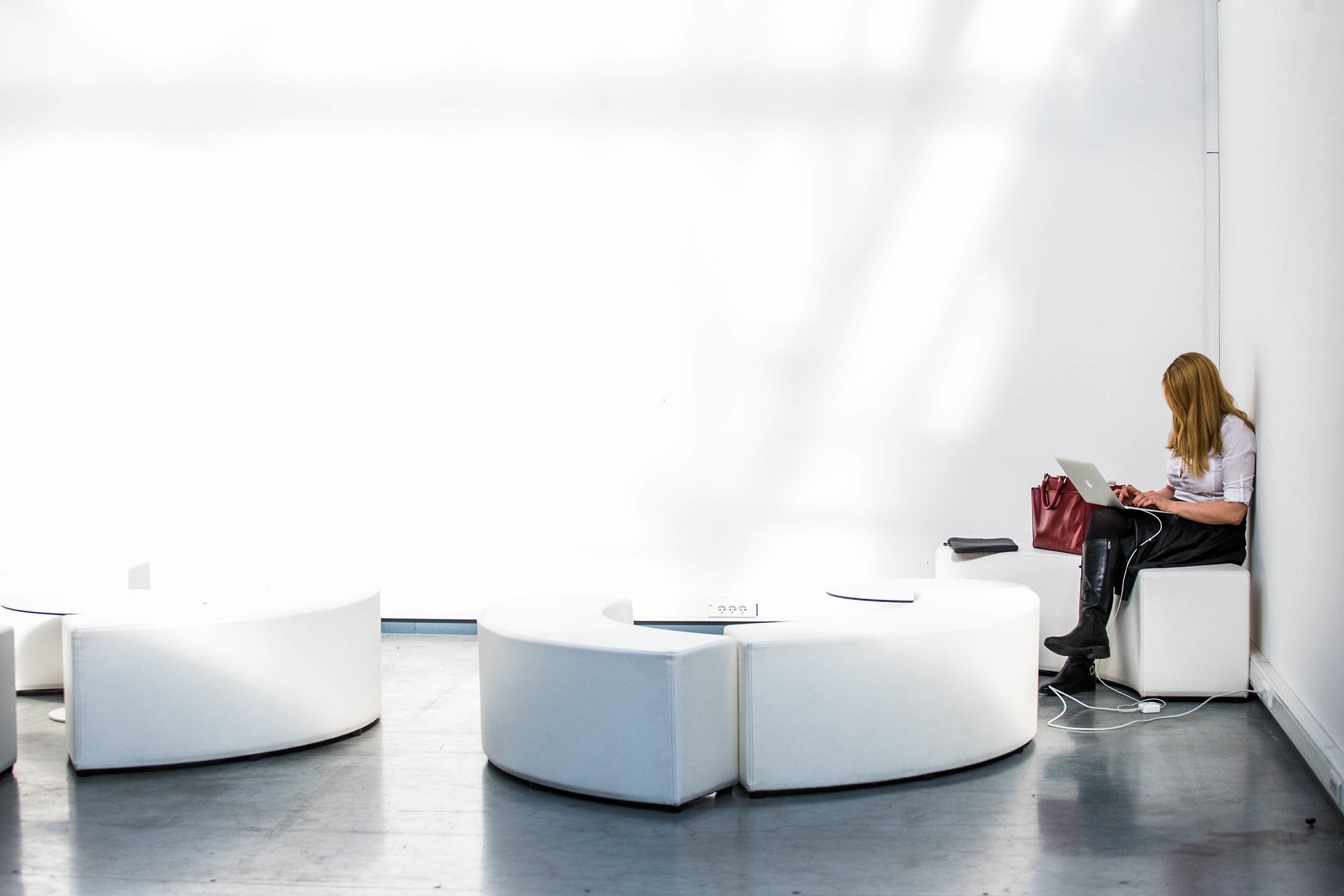 Coinbase — one of the largest crypto exchanges — recently acquired blockchain and broader software surveillance company Neutrino in what has turned into a highly polarizing event. The addition of Neutrino has sparked a #DeleteCoinbase trend on Twitter that has garnered notable traction over the weekend.

The controversy stems from directly from the company Neutrino — whose founders and core members previously spearheaded the surveillance startup Hacking Team. Hacking Team has a dark history littered with mass government surveillance tools that they sold to oppressive governments like Saudi Arabia and the UAE for pursuing journalists and free speech advocates.

In another twist recently thrown into the mix, a Coinbase official recently cited one of the reasons for their acquisition of Neutrino as problems with their previous blockchain analytics provider who sold user data to third-parties. Calls for Coinbase to reveal the details of the data that was sold have escalated.

The Problem With Neutrino

Blockchain surveillance companies like Chainalysis were inevitable in the crypto sector and are tapped by government agencies for tracking down criminal activity. A prominent government-backed blockchain analysis firm — CipherTrace — even releases AML reports on a quarterly basis.

However, Neutrino is a different animal. The Neutrino CEO, Giancarlo Russo, headed Hacking Team, who was implicated by the Washington Post in working directly with the Saudi group that was responsible for tracking down and killing journalist Jamal Khashoggi late last year. Additionally, Hacking Team has been identified as one of the top five “Enemies of the Internet” by the non-profit Reporters Without Borders following their work in Sudan, Egypt, Mexico, and more.

Hacking Team was also cited by Vice in 2016 for planting spyware on a political activist in Ecuador.

The Potential Adverse Development for Coinbase

Coinbase has dominated the U.S. cryptocurrency exchange scene for a long time due to its superior UI/UX, debit/credit card purchases, and rapid onboarding of new users. However, the company has faced a string of recent problems that are significant — especially considering the looming entrance of legitimate institutional exchanges like Bakkt into the market.

Coinbase has faced repeated criticism for its listing process and promotion of altcoins through its Coinbase Earn program. Further, the recent listing of XRP — which is undergoing several lawsuits for its potential classification of a security — was met with strong objection and adverse market movement in XRP in what was once a much-hyped event.

As competition for Coinbase stiffens with retail exchanges like Square Inc, Kraken, and Gemini gaining traction on its market share, Coinbase’s recent stumbles are not a promising pattern for the company. Coinbase’s recent initiatives have prompted concerns that the exchange is increasingly transitioning away from the narrative of permissionless blockchain networks that it rode to success and is championing a risk-prone third-party ecosystem that the underlying technology was designed to circumvent.

Coinbase’s business model is currently highly dependent on maintaining customer trust. While more mainstream users will unlikely to be disturbed by Coinbase’s acquisition of Neutrino, if core cryptocurrency proponents build a legitimate trend to move away from the exchange, then more users are sure to follow.

It’s hard to imagine that a significant portion of Coinbase’s roughly 20 million users will leave the platform in the short-term, but the Neutrino acquisition pushed many long-time users who have grown weary with the exchange’s practices over the edge. Once more competition develops that can rival Coinbase’s UI/UX and offer more services like Square is striving with Bitcoin’s Lightning Network, Coinbase may ultimately face competition too daunting for the position its recent controversies have dragged it into.

Coinbase pivoted away from its heavy pursuit of institutional services once it realized the hesitation from Wall Street and the potential of Bakkt — which is backed by the NYSE operator ICE and has close institutional ties.

Coinbase has subsequently focused on its retail exchange business along with customer identification protocols and acquisitions/funding of startups in the broader cryptocurrency sector.

However, decentralized exchanges (DEXs) and non-custodial exchange services like HodlHodl are on the rise. Such platforms remove the trust in an ecosystem where trusted third parties are security holes — delivering on the promise that cryptocurrencies originally envisioned.

When an exchange’s business model is built on trust from its user base in a sector predicated on cryptography, privacy, and monetary sovereignty — hiring a team with a proclivity for producing aggressive government surveillance tools is not a prudent move for retaining customer loyalty.

KYC/AML compliant exchanges will likely always carve out a noticeable portion of cryptocurrency exchange services among mainstream users. The liquidity and UX/UI of DEXs just aren’t sufficient to support a wholesale transition to them yet. However, it is likely that once more exchange services emerge, the market will become more diverse, with users able to choose between various services rather than relying on a select few.

Coinbase has dominated the U.S. exchange industry, but their recent stumble and lousy response to their highly polarizing acquisition of Neutrino may serve as the spark that ignites the broader transition away from their services as more competition emerges.