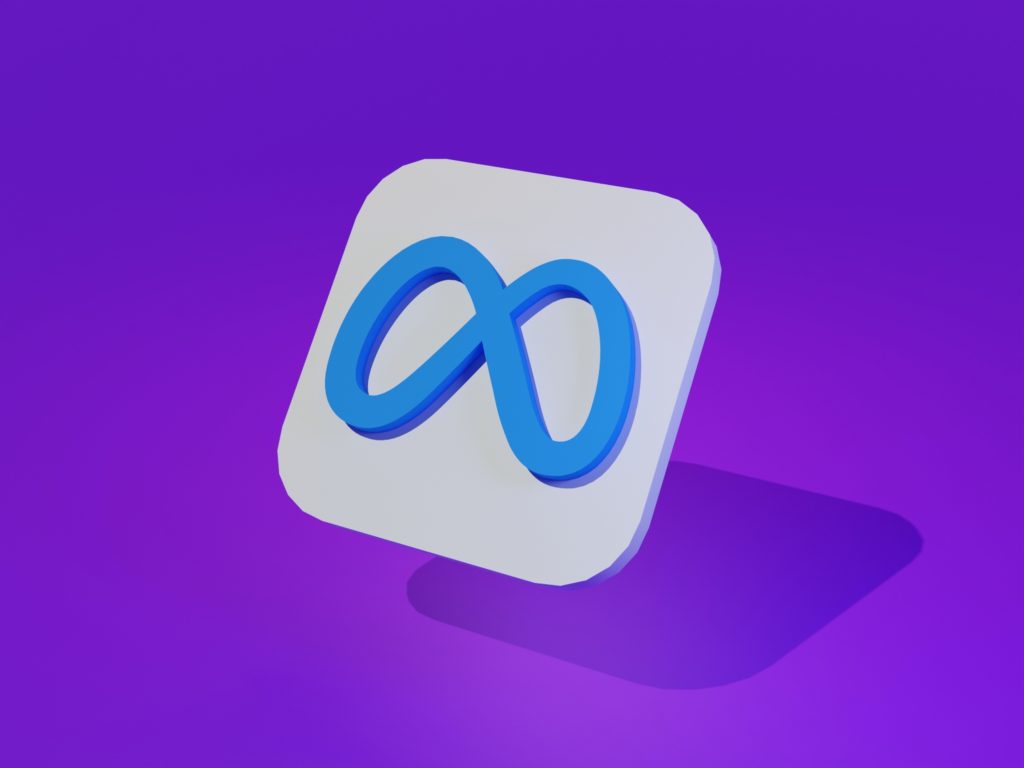 Big brands continue to explore NFTs to boost awareness, build community, and promote customer loyalty. According to reports, a select group of creators will be able to display NFTs on their Facebook pages. User profiles will also have the option to show an NFT collection, and anyone tapping on the NFT will be able to see the ownership of the collectible, along with its brief description.

According to a Meta spokesperson, the company has started slowly rolling out the feature that will mostly allow creators in the US to post their digital collectibles. In May, Meta debuted its Creator NFT Marketplace on Instagram, where artists can display their NFT-based digital art. The rollout allowed some users to share NFTs in their main Instagram Feed, Stories, or inboxes. So far, Meta has expanded its NFT test on Instagram to accommodate other creators around the world.

“We’re exploring new ways for creators to make money on Facebook and launching NFTs on Facebook! Excited to share what I’ve been working on with the world.”

What this means for the social media giant

This is a big move for Meta, as it could very well legitimize the use of NFTs and help boost their popularity once again. It’s also worth noting that Meta isn’t the only one exploring this option, as Twitter is also reportedly testing a similar feature.

The world of social media is ever-changing, and it will certainly be interesting to see how this new development plays out.

Reports show that Meta’s CEO plans to officially launch NFT support on Facebook following weeks of testing. Eventually, Zuckerberg plans to allow creators to carry their NFTs from Instagram to Facebook, taking another step closer toward the CEO’s vision of the “Metaverse”.

In addition, Zuckerberg plans to introduce augmented reality NFTs and 3D NFTs which will be facilitated by Meta’s software AR outfit known as “Spark AR”.

For years, Facebook has suffered from a reputation of being late to trends, but now with the introduction of NFTs, the company seems keen on changing that perception. The move is also set to introduce the platform’s users to the world of cryptocurrency, and could prove a big step in mass adoption.

Over the years, Meta has struggled to shake off its reputation for privacy mishaps, its role in the 2016 US presidential election, and the Cambridge Analytica scandal. As it seems, however, the social media giant is on a mission to rebrand itself as a champion of the metaverse.

For most onlookers, however, Zuckerberg’s metaverse is still a far-off pipe dream. What’s more, the company has recently been embroiled in yet another controversy after it was revealed that Facebook had hired a public relations firm to smear George Soros.

What exactly is the metaverse?

Many (especially in the blockchain and crypto space) are skeptical about the company’s latest move, as it is seen as a way for the company to increase its control over the internet.

The metaverse is a concept that has been around for decades, but was popularized by the science fiction novel Snow Crash by Neal Stephenson. In the metaverse, people can interact with each other and computer-generated worlds in a three-dimensional space.

The metaverse is often compared to the virtual world in the game Second Life, which was initially launched in 2003. Unlike Second Life, however, the metaverse would be built on a decentralized network allowing users to interact with each other without the need for a central authority.

NFTs in the metaverse are used to represent ownership of virtual objects, and can be traded or sold just like any other asset. For instance, an NFT could represent a virtual plot of land, digital artwork, or even a virtual avatar.

Currently, Facebook and Instagram’s NFT display feature supports NFTs built on the Ethereum and Polygon network, with incoming support for the Solana and Flow blockchain.

While the concept of the metaverse is still in its infancy, there are already several companies hard at work on building it. For example, Microsoft has been working on its own version of the metaverse called “Azure Spatial Anchors”.

Is Facebook’s move a step in the right direction?

Only time will tell whether Facebook’s latest move is a step in the right direction, or simply a way for the company to try and increase its internet footprint. Either way, it is clear that the social media giant is taking the idea of the metaverse and NFTs seriously, and is betting big on its potential.

Meta has promised that there will be no fees associated with posting and sharing NFTs on their social media platforms, and that the company won’t offer the ability to advertise on digital collectible NFTs. While this is encouraging to most in the NFT and cryptocurrency communities, Facebook and Instagram will also have to deal with the increasing pushback against integrating NFTs, especially among the gaming community.

What this move could mean for the future of NFTs

There is no denying that the introduction of NFTs to Facebook is a big move that could legitimize the use of NFTs and help boost their popularity once again. With this in mind, it’s also worth noting that Facebook isn’t the first social media platform to get involved with NFTs.

In February, Twitter CEO Jack Dorsey put his first tweet up for auction as an NFT, which was sold for $2.9 million. Just a few weeks later, Reddit also launched its own NFT marketplace called “Community Points”.

It’s still too early to tell what exactly this move by Facebook will mean for the future of NFTs. But thanks to the company fully embracing the idea of NFTs and the metaverse, this move is certainly one worth keeping an eye on.