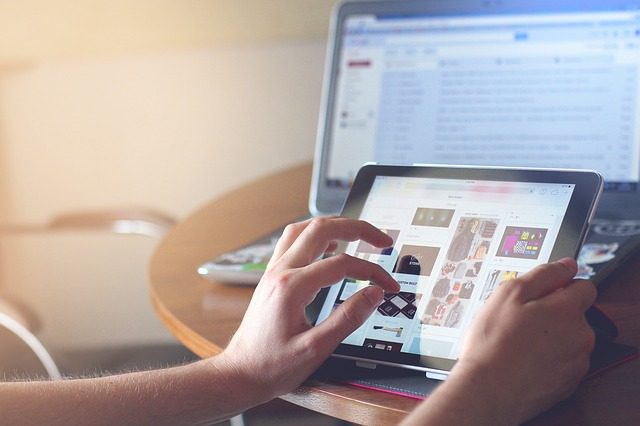 MakerDAO is a decentralized autonomous organization (DAO) on the Ethereum blockchain that functions as a loan issuance platform via its stablecoin Dai. The platform is governed by a community of participants holding the MKR token and participate in decision-making that guides the platform’s parameters.

Maker has been making waves over the last several months due to its meteoric rise in Dai issued loans. Currently, more than $2 million in Ether is locked up in its collateralized debt positions (CDPs) with nearly $77 million in total Dai debt.

The number of new CDPs on the platform skyrocketed from 933 to 1867 between December and January. So, what exactly is Maker?

Maker’s Value Proposition and How it Works

Traditional credit structures involve a lender and a borrower where the terms of the loan are agreed upon by the counterparties — taking into account a multitude of factors that determine the borrower’s creditworthiness. Loans are mostly issued by financial institutions such as banks or third-party lending services such as SoFi or Lending Club.

These loan contracts involve the financial institution which determines who and in what amounts they loan to people or businesses. Creditworthiness involves factors such as credit score and property that can be used as collateral. Due to the nature of the current credit structures, many people are precluded from accessing loans, interest rates are high, and lending institutions have notoriously demonstrated an inclination to approve loans at risk of default — one of the primary causes of the 2008 financial crisis.

Maker turns the entire credit structure dynamic on its head by leveraging the capabilities of smart contracts and distributed governance on a blockchain. Rather than lenders and borrowers, there are only borrowers.

The primary product of Maker is Dai — a stablecoin pegged to the US Dollar that maintains a consistent value through a mechanism of underlying collateral (ETH) and price feeds. Maker exists entirely on the Ethereum blockchain and functions autonomously with no intermediaries or lending institutions. The platform issues loans directly in the Dai stablecoin via a set of interlocking smart contracts that control the CDPs.

CDPs are smart contracts that a person seeking a loan can send the underlying collateral (ETH) to, which subsequently lock the ETH into the contract and return Dai to the user. The ratio of collateral to Dai issued is known as the collateralization ratio and is currently 150 percent. So, if you send $150 worth of Ether to the CDP, you will receive 100 Dai in return. This is known as over-collateralized loans and helps the platform maintain a stable price for Dai while managing the risk of the borrower by over-collateralizing the underlying asset.

Issued Dai is ‘minted’ by Maker and is effectively a loan on the borrower’s Ether. Maker lists numerous applications of receiving loans in this way, particularly the drastically reduced barrier to access for people who cannot obtain credit through traditional means.

The liquidation threshold of locked ETH is predetermined and known to the borrower, and the CDP will automatically begin to auction the locked ETH on the market once the threshold is surpassed. Conversely, a surge in the price of ETH would only strengthen the platform and Dai.

Users will still retain their Dai if their ETH is liquidated, which confers a useful property of Maker — hedging risk by reducing their exposure to the price of ETH. If the Dai is returned to the CDP, then it is ‘burned’ and removed from the circulating supply.

Similarly, MKR token holders that manage parameters such as the stability fee are the last line of defense if the value of ETH collapses so quickly that it cannot cover the amount of circulating Dai. In such events, MKR holders create more of the MKR token and dump it on the open market, leading to a price decline in the token and more collateral for the platform. As such, MKR holders are incentivized to maintain a stable platform by prudently administering the platform’s parameters — otherwise, risk financial loss.

One of the more interesting use cases of Maker is for decentralized leverage. Borrowers of Dai from the CDP can essentially take out loans on their ETH in Dai and use that Dai to buy more ETH, known as buying on margin. Buying on margin is available on several cryptocurrency exchanges, but it requires them to issue the loan on the collateral, and they control the funds on the exchange — they cannot be transferred elsewhere. Maker decouples this relationship, creating decentralized leverage where users control their margin funding.

In summary, Maker is an autonomous stablecoin mint that issues loans without third parties and is completely censorship-resistant. According to analysis by Su Zhu and Hasu:

However, they also note that due to the structure of Maker, professional arbitraging of Dai is untenable, leading to an unscalable platform. The supply of Dai does not track demand but rather traces demand for collateralized lending.

MakerDAO exists among several open protocols for issuing credit and remains one of the most unique methods available among both traditional and blockchain-based avenues. Its continual rise in popularity draws from its novelty and ability to grant broader access to loan services through censorship-resistant collateralization of volatile digital assets.