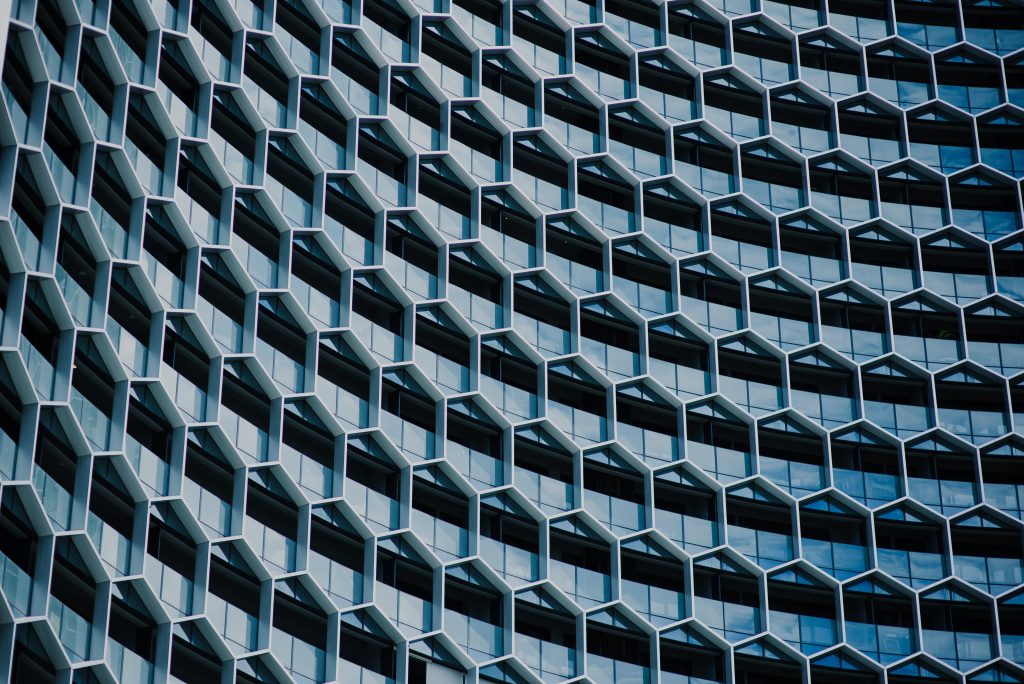 Cosmos — the proclaimed ‘Internet of Blockchains’ — officially launched its main network hub, known as the Cosmos Hub, towards the end of last week. The launch is a significant event for the broader cryptocurrency industry, as it is not only one of the first full-scale proof-of-stake (PoS) consensus cryptocurrencies to go live, but it is the first multi-chain framework for interoperability between blockchains.

More than its PoS novelty, the promise of interoperable blockchains has been speculated about for several years and brings some intriguing potential to the forefront of discussions on scaling and asset interoperability. At a high level, Cosmos is essentially a blockchain for other blockchains to plug into.

The blockchains in the network are independent of one another and communicate via its Inter-Blockchain Communication (IBC) Protocol, a kind of standardized format for blockchains to exchange assets with each other.

The Cosmos Hub is the very first hub, with other blockchains capable of functioning as hubs in the network also. With several major PoS projects pegged for launch in 2019, such as Cardano, Cosmos represents an early step towards a more diverse blockchain ecosystem.

PoS is the consensus mechanism of choice for many upcoming blockchain networks looking to tackle the on-chain scaling woes of proof-of-work (PoW), which Bitcoin is based on. PoS relies on ‘validators’ securing the network by staking the network’s native tokens in a locked account to ensure that they act honestly — otherwise risk having them slashed.

This is opposed to PoW, which relies on miners to spend computational work in the form of energy (i.e., electricity) to create the unforgeable costliness that confers value to Bitcoin. PoS has several clearcut advantages over PoW, such as its faster finality, ability to scale better at the protocol level, and removal of the need to expend copious amounts of energy to secure the blockchain. However, it also comes with some concerning pitfalls.

PoS consensus has been criticized for the fact that it has yet to be proven at scale over an extended period, and that it opens up new attack vectors because it becomes exceptionally complex to manage a system of misaligned incentives and coordination issues among humans. That being said, Cosmos’ launch represents one of the first major steps towards testing whether the concerns are well-founded or PoS can offer a viable and secure alternative to PoW public blockchains like Bitcoin.

The idea for Cosmos originated with Jae Kwon in 2014, who designed a blockchain consensus engine known as Tendermint, along with some fellow software engineers, as a modular PoS framework. Cosmos is built on Tendermint Core, which is flexible in allowing applications to be created on top of Cosmos in any programming language — an enormous benefit of the platform. Tendermint Inc, the company behind Tendermint, recently closed a $9 million funding round just before the launch of the Cosmos Network. Cosmos is overseen by the Interchain Foundation.

The Cosmos network already provides a developer SDK, which is an essential step for attracting developers to the ecosystem to help grow the network. More blockchains should eventually plug into the network following the launch of the Cosmos hub, and Playlist — a popular music streaming app — has already announced that it will build a ‘hybrid decentralized ecosystem’ on Cosmos.

The Future Landscape of the Cosmos Network

Cosmos is currently only performing as a portion of what it is capable of once more blockchains and hubs enter the ecosystem. Notably, one of the next principal events on its roadmap is Cosmos Ethermint, its planned bridge to the Ethereum network.

A specific qualification of the Tendermint engine precludes Ethereum, in its current form, from plugging directly into the Cosmos network; so it needs an independent bridge to connect to it. Ethermint is that bridge, and will enable convertibility between the smart contracts platform and Cosmos. The problem preventing Ethereum from becoming a hub is that only PoS and other ‘fast-finality consensus’ blockchains can plug into Cosmos, something which also restrains Bitcoin and PoW blockchains from joining the ecosystem.

Despite that, the long-term implications of Cosmos’ launch are profound, and it is a platform to keep an eye on as it develops into a broader ecosystem of participants. Establishing network effects in a niche industry is challenging, and it may take Cosmos years to reach a sufficient audience to attract many users. The resources that Cosmos provides developers and users is already an excellent start, but many observers are still hesitant of the notion of a sustainable, public PoS blockchain network.

The Cosmos Mainnet is expected to unfold in three primary phases following the launch of the Cosmos Hub. For now, the launch of the ‘Internet of Blockchains’ adds another compelling narrative to the cryptocurrency sector with some promising potential and an veil of unknown.