Blockstream Satellite Revealing the Potential of a Future Bitcoin Network

Blockstream Satellite Revealing the Potential of a Future Bitcoin Network 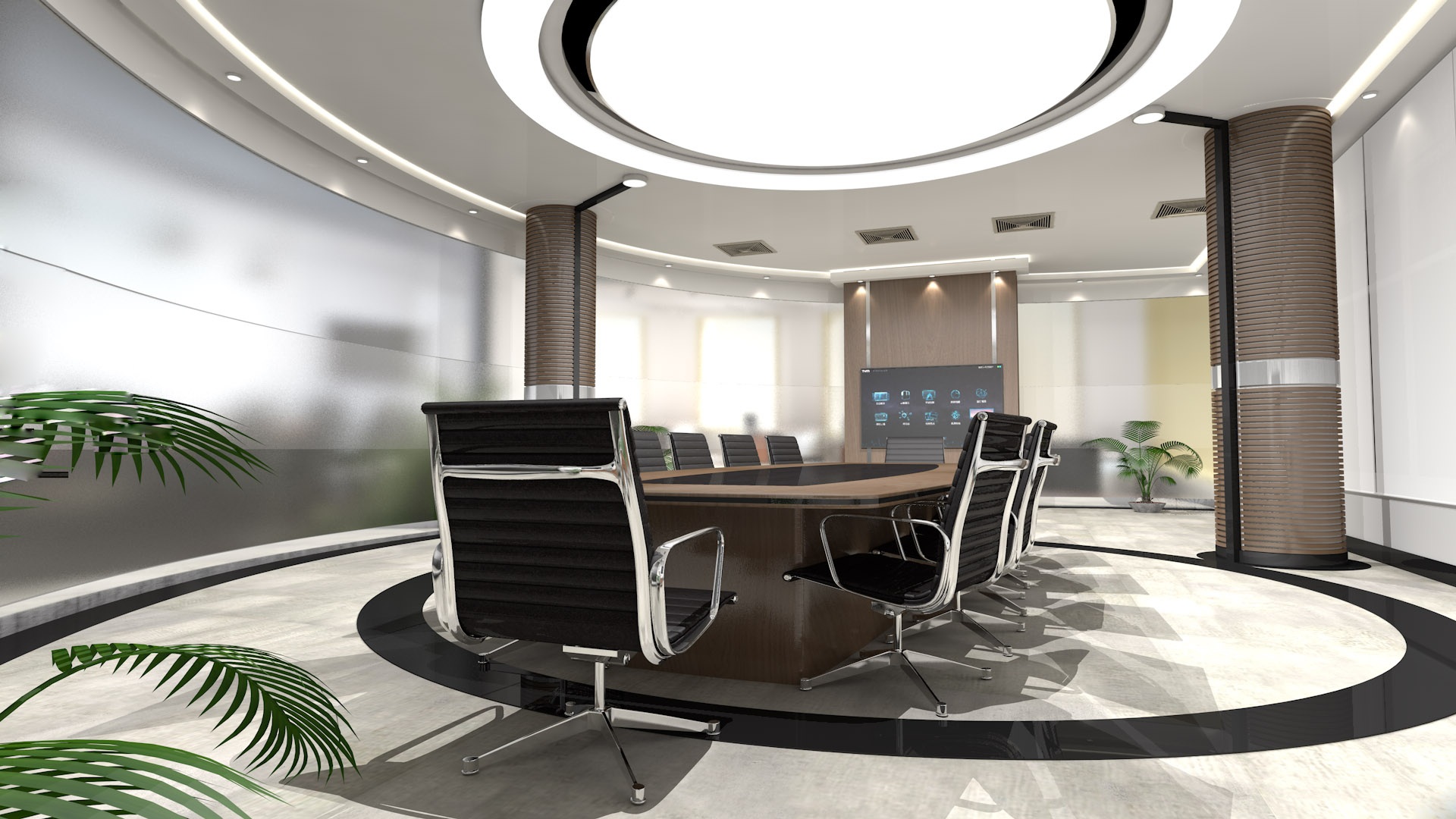 Bitcoin’s unveiling as a decentralized, and censorship-resistant form of currency for the digital era was revolutionary enough in itself. However, the emergence of some recent developments like Blockstream Satellite and propagating Bitcoin transactions via HAM radio have pushed the narrative towards science fiction.

The potential of a diverse network topology for Bitcoin was covered by cryptocurrency pioneer Nick Szabo and Elaine Ou in a 2017 proposal covering transmitting Bitcoin transactions via high-frequency (HF) radio waves. Interestingly, they cited a ‘multi-homed’ network as being much more robust — effectively increasing the censorship-resistance by adding new vectors for the transmission of the Bitcoin blockchain.

Their projection of an assorted network topology is slowly becoming a reality, as Bitcoin is now transmissible via HF radio waves, satellite communication, and the Internet.

Blockstream Satellite is one of the technologies built by Blockstream — a leading Bitcoin development company founded by prominent cryptographers Adam Back and Gregory Maxwell. Blockstream Satellite broadcasts the Bitcoin blockchain around the globe 24/7 with no interruptions so that nodes can always stay synced with the network.

The system was originally designed as a novel medium to mitigate censorship resistance of Bitcoin via mechanisms resulting from the likes of China’s Great Firewall or Russia’s planned test regional shutdown of the Internet. Increasing the diversity of Bitcoin’s network topology protects against partition attacks, and both initiative and design of Blockstream Satellite are highly ambitious.

The satellite system works by on-ground ‘teleports’ that Blockstream uses to broadcast the Bitcoin blockchain to geosynchronous satellites consistently. Currently, Blockstream uses 5 satellites that beam data around the world non-stop to satellite receivers which can be as cheap as $100 and managed with a device plugged into the USB port of a laptop.

Satellite access to Bitcoin drastically reduces cost barriers to people in areas of the world lacking Internet access, and satellite receivers can even be used to extend Bitcoin access to nearby locales. Further, Bitcoin’s dependency on the Internet is reduced — creating an environment where no uptime can become much more robust.

Adam Back even suggested that mining operations could be constructed in the desert that rely on solar power and connect to the Bitcoin blockchain via satellite.

Blockstream Satellite is already compatible with Bitcoin’s Lightning Network (LN), enabling developers to send payments via satellite link using LN invoices. Additionally, a recent upgrade to Blockstream’s code repository enables plugin functionality for its LN capabilities, allowing developers to build more creative and sophisticated applications with the LN. The improvement is designed to abstract away much of the complexity of wielding the LN, and for context, a seven-year-old recently crafted a zombie game that accepts LN payments.

Where Bitcoin’s LN and Blockstream Satellite really becomes compelling though is with a service called spacebit.live. For the equivalent of a few cents using Bitcoin’s LN invoicing, users can send messages via Blockstream’s satellites across the world — censorship-free.

A recent article from CoinDesk highlighted how users were leveraging the service to broadcast random messages, and how disbelief was a common theme among users. Blockstream Satellite seems to be bringing a sci-future closer than Bitcoin users could even imagine.

Parallel to the development of Blockstream Satellite is the increasing exploration of HF radio for transmitting Bitcoin. Since Szabo and Ou’s proposal, Bitcoin has been transferred through the earth’s ionosphere via radio waves on two separate occasions.

The participants documented their transactions on Twitter and, in one instance, described how they were able to send a transaction from Toronto to Michigan and even receive a confirmation back that the transaction was received — in the middle of a snowstorm.

Separately, the company TxTenna — in conjunction with Samourai Wallet and GoTenna — has built out features where GoTenna users can broadcast Bitcoin transactions via radio waves in remote locations. GoTenna is an outdoor, remote radio transmitting device used for sending messages for instances like hiking in off-grid locations where there is no cell or Internet service.

By simply connecting the Samourai Wallet app — a privacy-preserving mobile Bitcoin wallet — users of TxTenna can send Bitcoin even if they don’t have cell or Internet service. It works by bouncing the simple transaction message between the vast network of GoTenna devices until one is reached with an Internet connection, and the transaction is broadcast.

The convergence of radio technology and Bitcoin may seem bizarre considering radio waves’ established history, but it has prompted more people to research how to broaden Bitcoin’s network topology.

Such developments are not very well known among the mainstream with Bitcoin but are significant strides for both the legacy cryptocurrency and radio technology. Radio waves are primarily dominated by the government, but users can freely use them with a simple HAM radio license for sending uncensorable messages.

The combination of Blockstream Satellite and transmitting Bitcoin via radio waves has opened the door on the potential for changing how the network is broadcast to users and node operators. Especially considering Blockstream Satellite, users can send global, uncensorable messages with a few pennies using Bitcoin’s LN — something that would seem inane only a few of years ago.