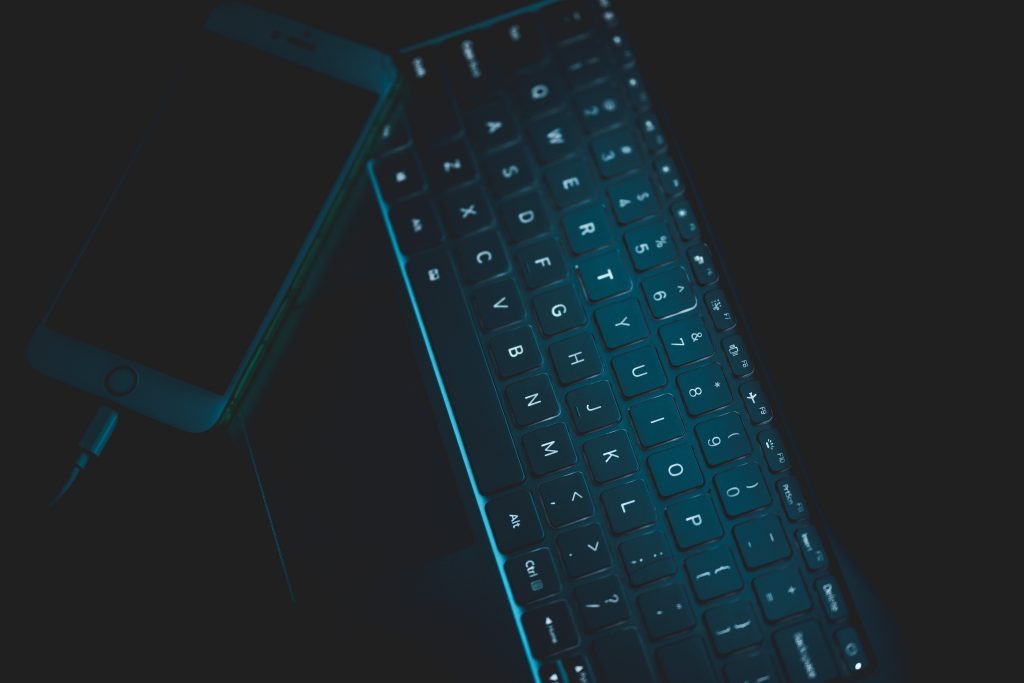 The allegations involve an apparent loss of $850 million by the exchange Bitfinex, that it attempted to surreptitiously cover with using funds from the stablecoin company Tether, which is also a subsidiary of iFinex.

“Our investigation has determined that the operators of the ‘Bitfinex’ trading platform, who also control the ‘tether’ virtual currency, have engaged in a cover-up to hide the apparent loss of $850 million dollars of co-mingled client and corporate funds,” said Attorney General James.

The announcement has sent shockwaves through the industry, as market prices have seen red across the board and speculation as to how the scenario plays out are widespread across social media.

The New York AG’s Office’s lawsuit alleges that Bitfinex lost $850 million and had significant problems meeting customer withdrawal demands in October 2018 despite public statements by the exchange indicating otherwise. However, a Bitfinex executive going by the pseudonym ‘Merlin’ detailed in uncovered communications with another pseudonym ‘Oz’:

“Please understand all this could be extremely dangerous for everybody, the entire crypto community. BTC could tank to below 1k if we don’t act quickly.”

‘Oz’ was identified as Bitfinex’s external payment processing partner, Crypto Capital Corp, who Bitfinex apparently sent the $850 million in customer and corporate funds but was having problems retrieving the funds from the payment processing firm. Bitfinex was consequently unable to process customer withdrawals without access to the funds.

“Documents provided to OAG demonstrate that by mid-2018, Bifinex was having extreme difficulty honoring its clients’ requests to withdraw their money from the trading platform because Crypto Capital, which held all or almost all of Bitfinex’s funds, refused to process customer withdrawal requests and refused or was unable to return any funds to Bitfinex,” detailed the report.

Bitfinex detailed to the NY AG’s office that they had been told the $850 million in funds were inaccessible because Crypto Capital claimed they had been seized by multiple governments, including the U.S., Polish, and Portuguese governments. However, Bitfinex did not believe the claims by Crypto Capital, and discussions between Bitfinex and Tether began on how to cover the $850 million stuck with Crypto Capital by tapping into Tether’s reserves. According to the document:

“As described by counsel. Bitfinex would take a ‘line of credit’ of $600 to $700 million on the reserve funds backing tethers. Counsel did not suggest what, if any, benefit would accrue to Tether or holders of tethers, from this transaction. Nor did counsel suggest that this transaction would be disclosed to the public. including investors trading on the Bitfinex platform or holders of tether.”

The withdrawal of funding by Bitfinex from Tether would occur on an ‘as-needed’ basis. The concerns about not publicly disclosing this maneuver to investors are what primarily drew the attention of the New York AG’s office, who cited:

“Counsel’s disclosures at the February 21 meeting raised serious questions about the viability of Bitfinex as an ongoing concern, the possibility that Tether’s cash reserves would be dissipated and unrecoverable, and whether Bitfinex and Tether have misled their clients (including both clients of the Bitfinex trading platform. and holders of tethers) regarding the matters described above”

Bitfinex had subsequently detailed in response to requests by the New York AG’s office that the initial line of credit between Tether and the exchange had been closed. However, Tether had transferred $625 million to Bitfinex’s bank account in November 2018, and according to the document:

A $900 million line of credit was then opened, and the document states that it was secured by iFinex shares held by DigFinex.

The revelations in the quote above reveal some very convoluted data against the 1:1 reserve backing of circulating Tether’s to USD — indicating that the stablecoin may not be fully backed by USD reserves. According to the evidence detailed by the New York AG’s office, Tether’s circulating supply looks to be supported by 75 percent USD and 25 percent equity in Bitfinex.

The equity is clearly worth more than zero, but the problem arises in how much it is worth if Bitfinex cannot recover the $850 million locked with Crypto Capital. Interestingly, Bitfinex released a statement on the allegations by the New York AG, refuting many of the assertions and attempting to reassure the public that the funds with Crypto Capital are safe, detailing:

“On the contrary, we have been informed that these Crypto Capital amounts are not lost but have been, in fact, seized and safeguarded. We are and have been actively working to exercise our rights and remedies and get those funds released.”

Obviously, it is difficult to trust Bitfinex’s statements at this point as they veritably co-mingled Tether’s reserves and lost $850 million while attempting to deceive the public, but more evidence is needed on the precise location and status of the missing $850 million.

The missing funds, according to an internal transaction from Deltec and ledger entries at Crypto Capital, seem to indicate that Bitfinex moved the ownership of the funds to Tether, which would make Tether fully backed on paper, but again, more details are needed to verify this.

In other relevant developments, a reported $185 million was withdrawn from Bitfinex’s known Bitcoin and Ether cold wallets. Where they went is unclear, but The Block has indicated that some of the funds appear to be used in processing withdrawals from the exchange.

The recent developments regarding Bitfinex are another mark in a long line of problems the exchange has had in maintaining stable banking and speculation about its payment processing behind the scenes. Unfortunately, Crypto Capital, the payment processor that Bitfinex sent $850 million to, has also been indicated as a relevant entity in the QuadrigaCX scandal, leading to speculation that the firm may have embezzled the funding and used government seizure as a cover. Conversely, if the funds were seized by a government, the return of the funds will likely unfold in due time — but more information is needed.

Tether has weathered a sharp decline in its price following the news but has since recovered to maintain its peg with the USD. Other stablecoins in the market are currently trading at a 2.5 percent premium against Tether right now, however.

The convoluted news surrounding Bitfinex and Tether is assuredly another blow to investor confidence in cryptocurrency exchanges. While more information is needed to determine the exact status of the missing funds before definitive details of how the AG’s lawsuit will play out, what is clear is that Bitfinex intentionally deceived investors and the public on their financial struggles and irresponsible decision-making.