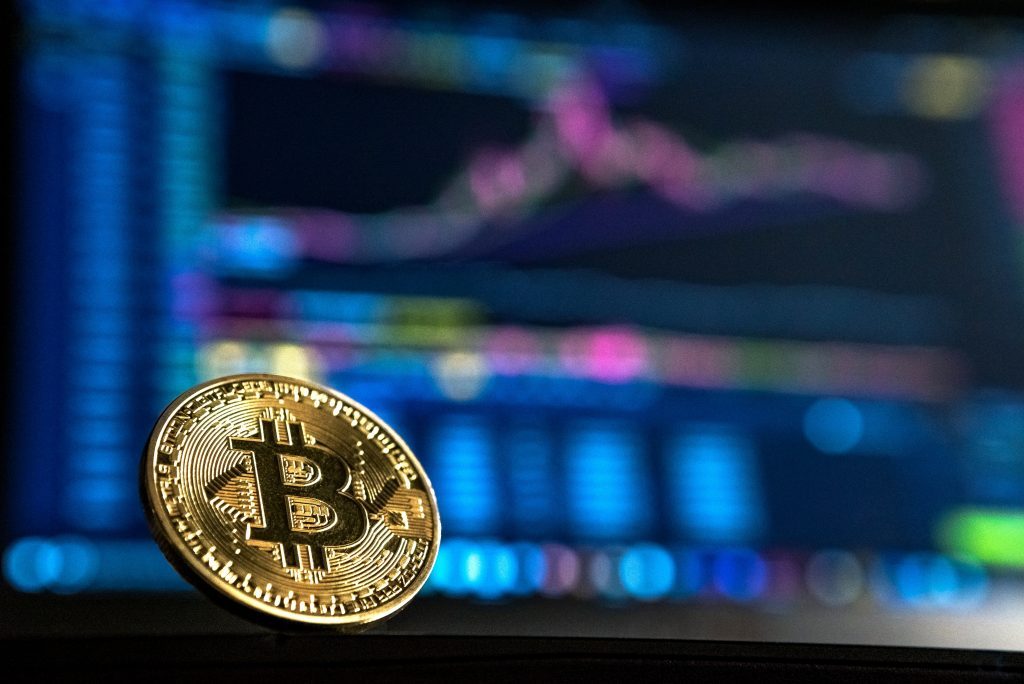 Bitcoin’s price has been undergoing some high intensity, short-term volatility over roughly the last week as the price dropped precipitously on August 28th, triggered by a large sell order on Coinbase, which is one of the 3 exchanges that feed into the critical BitMEX index mark price. Subsequently, the price violently rebounded off the lower support at roughly $9,300 and skyrocketed to nearly $10,800 — with the price now sitting around $10,600.

The moves were accompanied by some unusual spikes in activity among stablecoins after a lull in stablecoin volume. Similarly, exchange inflow and outflow metrics provided by TokenAnalyst indicate that increasingly trending outflows from exchanges point to positive price sentiment on Bitcoin.

That sentiment is reflected by some major upcoming events for BTC, including the rollout of Bakkt’s secure custodial warehouse storage for bitcoins on September 6th, the VanEck-SolidX ETF decision by the SEC later this month, and a flood of new stablecoins to the crypto markets.

According to the analysis presented in CoinMetrics’ most recent State of The Network Report, the large sell-off of Bitcoin on spot markets on August 28th was precipitated by three large sells of 72 BTC on Coinbase, triggering a cascade of sell orders likely managed by scalping and trading bot algorithms.

CoinMetrics concluded that the price action was likely legitimate, as opposed to manipulated like previous large sell-offs, which are engineered on spot markets that feed into BitMEX’s index price (i.e., Kraken, Coinbase, Bitstamp) to trigger liquidations of leveraged positions on BitMEX and capitalize on sharp price movements in a certain direction.

Bitcoin’s price crashed to support around $9,300 within a few hours, only to aggressively bounce off the lower support and touch the major resistance at $10,800 several days later on September 4th.

The volatility in BTC coincided with some noticeable upticks in exchange inflows/outflows as reported by TokenAnalyst. According to their research, exchange outflows are outpacing inflows, a typically bullish sentiment representing the accumulation of an asset, following a net outflow from all indexed TokenAnalyst exchanges of $57 million between August 29th and September 2nd. In particular, total daily flows were under $100 million on August 31st before exploding parallel to the price and peaking on September 3rd.

Stablecoins, which play the vital role of stable trade pegs on exchanges during periods of volatility, also revealed some intriguing activity over the last week.

CoinMetrics documented the summer activity of stablecoins over a broader horizon, revealing that the major stablecoins Dai, Paxos, and USDC all exhibited strong growth. Similarly, Tether underwent moderate growth, holding on to its dominant grip on the stablecoin market, with its market cap (for both Omni & ERC-20) orders of magnitude ahead of the competition.

Interestingly, Gemini Dollars, which was ostensibly the first stablecoin to introduce a form of interest rates — has been declining in usage and market cap throughout the summer.

Outside of the volatility of Bitcoin’s spot price, altcoins have been deteriorating in price and broader community sentiment.

The wait for “alt season” continues, as bagholders of low cap altcoins continue to suffer significant price depreciation, particularly against BTC trading pairs. Bitcoin’s market dominance is now approaching 71 percent, which is at levels close to where it was before the ICO craze boomed in Q3 2017.

The CM Bletchley Indexes, which catalog market caps of baskets of altcoins compared to Bitcoin and higher cap altcoins, once again exposed the worst-performing drawdowns among the lowest cap altcoins — Bletchley 20 and 40. Bletchley Index returns vs. BTC continue their decline, which mirrors the snowballing dominance (~70.9 percent) of Bitcoin in the broader crypto markets.

However, according to Skew Markets, total open interest on CME Bitcoin Futures has remained relatively consistent over the last two months. Reports that CME Group may imminently launch another Bitcoin options product may also accelerate open interest in Bitcoin futures across the board, including offshore, leading derivatives exchanges like BitMEX and Deribit.

Overall, the recent ebbs and flows in Bitcoin’s spot price are not unusual but broke an extended period of consolidation through most of August. The September to December runway typically ends up being a pivotal point in yearly Bitcoin price action and wider crypto developments, so as Bakkt prepares to roll out physically-delivered futures to US institutions, expect some fireworks over the next several months.